In conjunction with the tenth anniversary of the passing of our father Yahya Mohamed Almutawakel, may Allah’s mercy be upon him, and in line with his beliefs, ideals and principles to which he dedicated his life, it pleases me to announce the founding of “Yahya Almutawakel Foundation for Development and Culture, YADCF”, which aims to achieve my father’s vision to elevate Yemen and its ambitious people from poverty, instability and ignorance to knowledge, fortitude and prosperity.

The establishment of this foundation stems from the desire of his admirers to follow in his footsteps in contributing to a new, modern and united Yemen where democracy, justice, freedom, law and order abound.

Surely a strong nations is built not by complacency and passivity but rather by the sincerity, perseverance and hard work of its citizens who are not as much concerned by what their nations can do for them as what they can do for their nations. It is as such that nations prosper and flourish and build their great legacies.

Mohamed Yahya Almutawakel
Chairman of the Board of Trustees

YADCF was established on January 22, 2013 under Founding Resolution No. 1011 of the Ministry of Social Affairs and Labor of the Republic of Yemen, with its headquarters in the capital Sana’a, and its scope of work covering the entire Republic of Yemen.

We seek to contribute to building a civil society that aims to establish  and uphold justice, development and equality before the law in line with our Islamic religion and with the international declarations and covenants for human rights council. 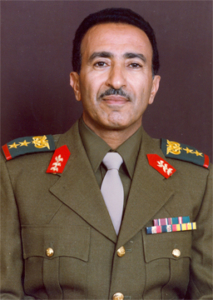 We are a non-government non-profit Yemeni foundation, whose main goal is to contribute to the development of the Yemeni society, and improvement of cultural life in various socio-economic, political and environmental fields and the promotion of democracy, and fostering partnerships and cooperation with local and international organizations in our field.

Promote a culture of civility

Promote a culture of civility, human rights and democracy in line with the Universal Declaration of Human Rights and the religion of Islam.

Achievement of the goals of social

Achievement of the goals of social, political and economic development and support any government or non-governmental efforts to raise the individual and community levels of growth.

Preservation of Yemen’s historical and cultural heritage so as to create bridges of dialogue and communication inside and outside Yemen.

Dissemination of the culture

Dissemination of the culture of democracy at the level of everyday life to achieve cultural awareness within all segments of Yemeni society.

Promotion of a culture of dialogue

Promotion of a culture of dialogue as a major means to solve political differences.

Develop a positive critical thought as a means to create a conscious democratic society.

Promote a culture of non-violence

Promote a culture of non-violence as a viable way to express people’s demands.

Encourage the renunciation territorial, sectarian and factional fanaticism and fundamentalism and to serve the achievement of equality and justice among major segments of the society as a principle for the construction of a civil state.

Encourage practices based on dialogue as a means to resolve political differences.

Raise environmental awareness in the community in order to create a safe environment for current and future generations. 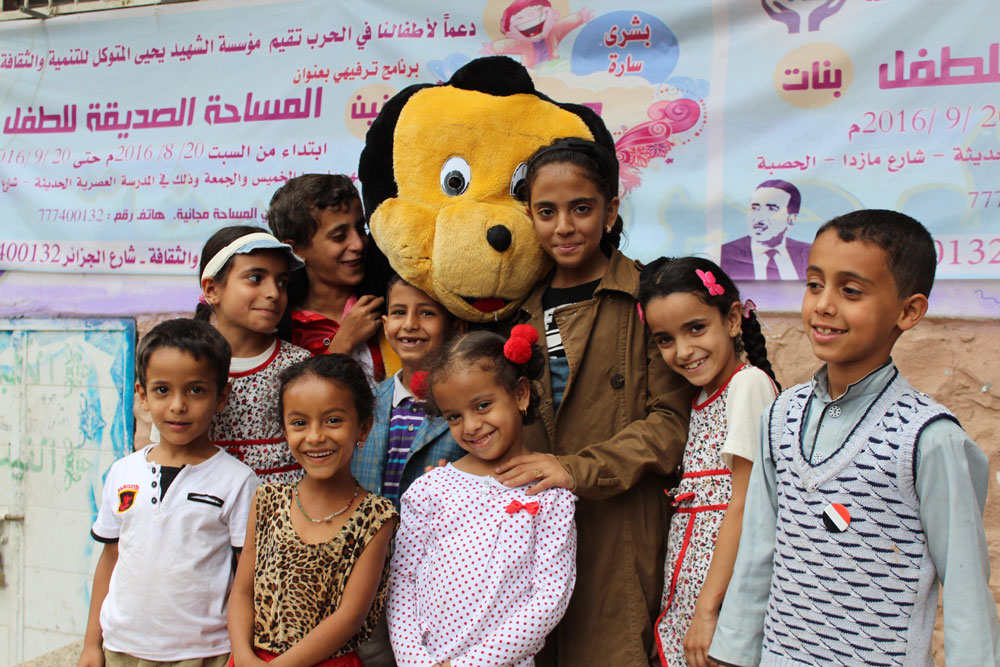